The Whoop! and Eeek! reports…

I’m here! I’m here! US of A, glimpsing the frozen vastness of Newfoundland 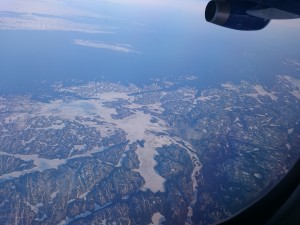 from the plane windows, alien in its seemingly untouched barrenness, and then the evening glitter of NYC’s harbour lights as we came to land. The plane, a third capacity so that everyone had room to stretch out (both the seats next to me were free) and enjoy that luxury of space. 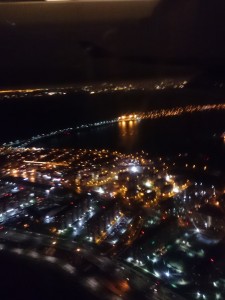 And now staying with my wonderfully kind hosts and Oscar, their excited dachshund, over the border from NYC in rural Connecticut. Am loving the nightly frog chorus. And the other day I spotted a groundhog!

A quiet start, to give me time to rest: the local library – huge, well-used, and beautifully appointed, at a time when cuts are closing all of ours in Britain: I shall be there officially on 25th May.

Hill-Stead Museum, a National Historic Landmark, where a lovely lass called Michele (happy birthday for tomorrow, Michele!) will be reading Eden Undone to decide whether they wish to stock it. Actually, the hope was simply that they would tie it in with Mother’s Day tomorrow – Eve being the original mother, after all! – but…

So everything that could go wrong, did, or almost did. That scary hour at Heathrow, when due to a tired typo on the ticket name, they had to unbook me (*gulp*) and then re-book me onto the flight with the amended ticket, so that boarding was a rush…

All’s well that ends well – though of course in this case, the end is only the beginning!

The hot water – or lack thereof – the day I arrived was the day the boiler broke down in my hosts’ house. Cold shower? Um… I chickened out. But fear not, all ye who are wrinkling noses with pungent foreboding: today we have hot water again, and I’ve made delighted use of it! Though the weather – apparently unseasonably cold and rainy – is still doing its best to ensure cold shower encounters. Brrrr.

Internet: nope. Broken: so if you’ve been wondering why my email is currently so sparse, that’s ‘cos it’s only when I get into a WiFi area.

When the books finally arrived, I was literally already going out of the door to catch the coach to the airport.

Result: too late to sort out couriers, and all the good price quotes I had previously found to transport them onwards to the USA… have meanwhile vanished. So 150 books are currently sitting in Cambridge where I don’t need them, at my wonderfully long-suffering friend and neighbour’s who really doesn’t need them blocking his hallway, and not here where I do need them. 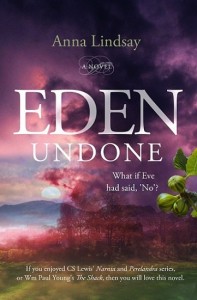 And the prospect of having to spend half as much to transport them as I already have for the copies themselves. “Not happy”.. is an understatement. Help! Someone help!

This site uses Akismet to reduce spam. Learn how your comment data is processed.